Twas a perfect day. My brother, Eric, and I ventured off into the woods to get some much needed exercise and “dirt time.” At least 8 miles from town, we busted through the thorn riddled path and pushed our way into a clearing. After a couple hours of trekking, we took a much deserved break in a colosseum of trees. The radiating sun basked us in a blanket of warmth, fighting off the mild breeze.

After gorging on protein bars and guzzling down several ounces of water, we made our way to the river to fill up our canteens and practice wilderness skills. (Yes, we did purify the water!) While enthusiastically carving, we bickered back and forth about who was the better woodsman, obviously me, and decided we should finish up. Gathering our gear, we glanced upwards and noticed a darkening sky with large, shadowy, low-lying clouds. The harmonious chirping of the birds fell silent, and the once gentle wind current began to pick up.

Founded upon nature’s evidence, like a bushcraft Sherlock Holmes and Watson, we deduced a storm was coming. In any survival situation, one’s level of wilderness education, understanding of the environment, and readiness to evacuate will aid in increasing chances for a safe return home. In our case, a nasty storm raced towards us. Only a short minute later, our phones squawked with storm warnings, and in the faint distance, we heard the siren sounding a tornado alarm.

Based on our surroundings, we were not safe. The low elevation of the river coupled with matted down foliage and debris in the trees suggested we rested in a flood plain. The river, already swollen from previous rainfall, risked overflow. Likewise, the area was a hodgepodge of tall timber, hilly terrain, and dead trees. This environment placed us at a disadvantage during a storm, as the tall trees invited lightning strikes. Likewise, the elevated topography, we needed to hike back up, suggested rain water would flow towards us. Moreover, lifeless trees could have crashed down during a heavy gust. As the thunder roared and the sky sparked, a plan of escape was vital.

Facing possible flooding, storms, and a tornado, our first point of order was to protect core body temperature. With wind picking up, temperatures dropping, and eminent rainfall, we needed protection from the elements. Both of us carried moisture wicking fleece jackets and ponchos. These lightweight, easily packed jackets helped pull perspiration away from the body, while retaining body heat. The over-sized ponchos prevented a soggy walk home.

The next step addressed the potential flooding and storm. We evacuated the immediate area, heading towards higher ground. By traveling uphill, we distanced ourselves from the chance of a flash flood along the river basin due to run-off. Additionally, in the event of a lightning strike, leaving the wet area was key, as water can conduct electricity. Most importantly, we picked the path of least resistance, avoiding overhanging debris and single trees. Using the lower canopy as cover, we separated from one another while walking to reduce the chance of injury by ground currents if a strike occurred.

Once we broke the tree line, we heard the tornado siren blaring even louder. The lightning abated, but the rain still showered down. Blackened, ominous clouds hung low to the horizon, choking back the light. Tiny bits of hail peppered our face and chest. Scanning the sky, we noted foul weather and increased gusts but no prominent threat of funnel clouds.

Although no place remained completely safe during our venture, certain outdoor locations proved less dangerous. For example, we wanted to steer away from the woods. Most injuries and fatalities during a tornado result from falling and flying objects. With all the fallen branches and rotting trees, the woodland area was unsafe. As we had no immediate access to a sturdy building or basement, we had to rely on our natural surroundings.

The area we walked was relatively flat. We kept the tree line to our right about 20 meters away. Since the wind blew towards the forest, this position decreased our chances of debris getting jettisoned towards us. To our left was a steep, well-drained incline. This hill helped block us from the gale and provided a low spot if we needed to hunker down briefly. As the area was devoid of utility lines and poles, we had one less threat to worry about.

After an eternity of hiking, we made it to the road. This blacktop deathtrap was just as undesirable as the woods. Being in or around a vehicle during a tornado is dangerous, since a twister can effortlessly toss a car or truck. On the bright side, we were near a prominent trench. Had the gust monster bared down upon us, as a last “ditch” effort (see what I did there), we could have taken refuge in the dugout. In this type of situation, we would have crawled in, staying as low as possible, and attempted to protect ourselves with cover. This action could be throwing a sleeping bag over ourselves, using our packs as a barrier, or a combination. Most important to remember, one must protect vital spots, such as the head and chest.

Ultimately, the storm blew over, and we did not get shredded by a devilish funnel cloud. The sun peaked out from the darkness, and the gusty chill turned into a humid, sticky mess. The day ended on a final jaunt home with threats of wedgies and wet willies. Now that’s brotherly love.

As a side note, the decision to hunker down or evacuate means one must be cognizant of both educational boundaries and environmental factors. Skill and preparedness is a necessary aid for survival, but truly useless if Mother Nature decides to use her full might. Everyone must face an awareness of limitations. A person must be able to make a judgement call at any moment if the immediate area becomes unsafe. Being able to define potential hazards will help reduce deadly consequences and allow one to endure dangerous challenges easier. As always, be safe and…

Journey past your limits. 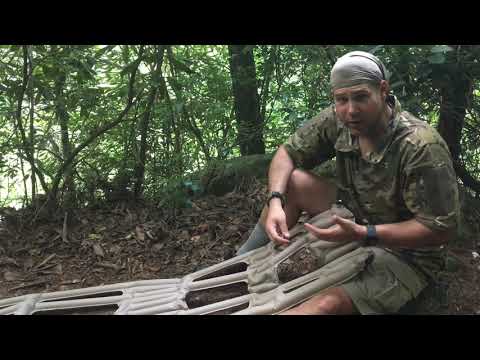 H20 on the Go: A Review of the SteriPen

The Haversack of Death: A Gear Review from the Civil War Era

This Bud's for You: A Guide to Backwoods Beverages 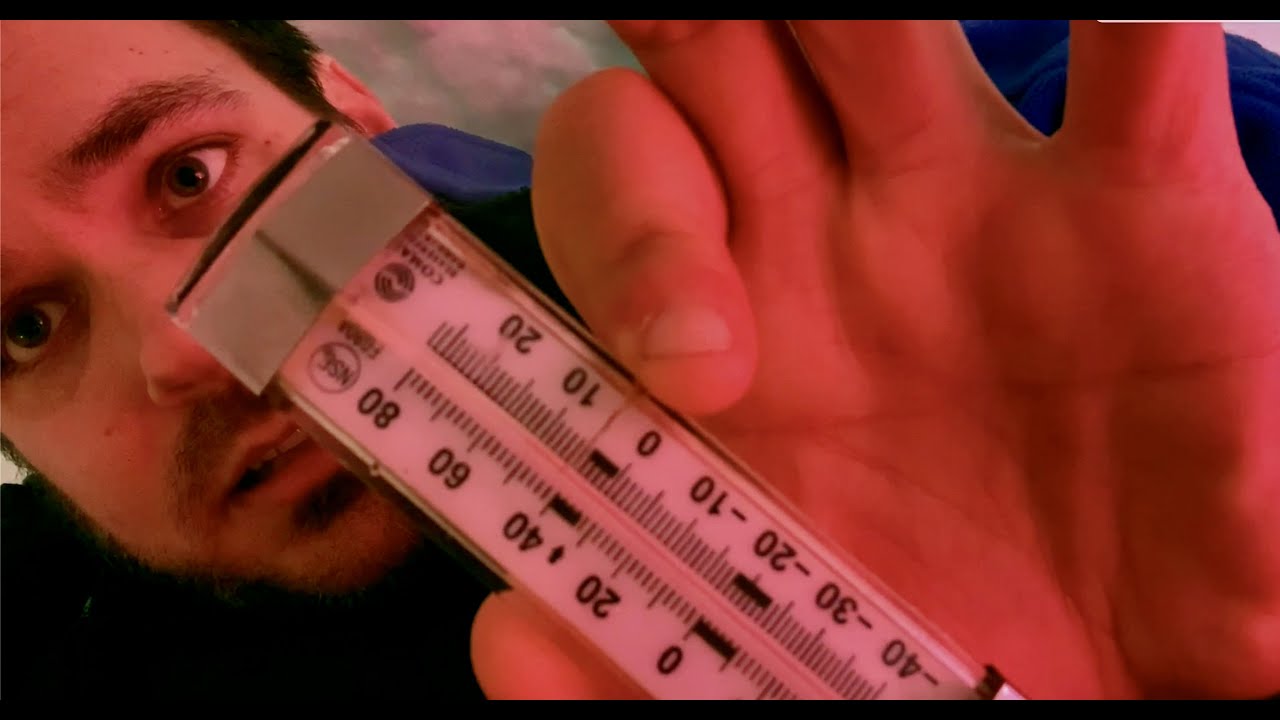 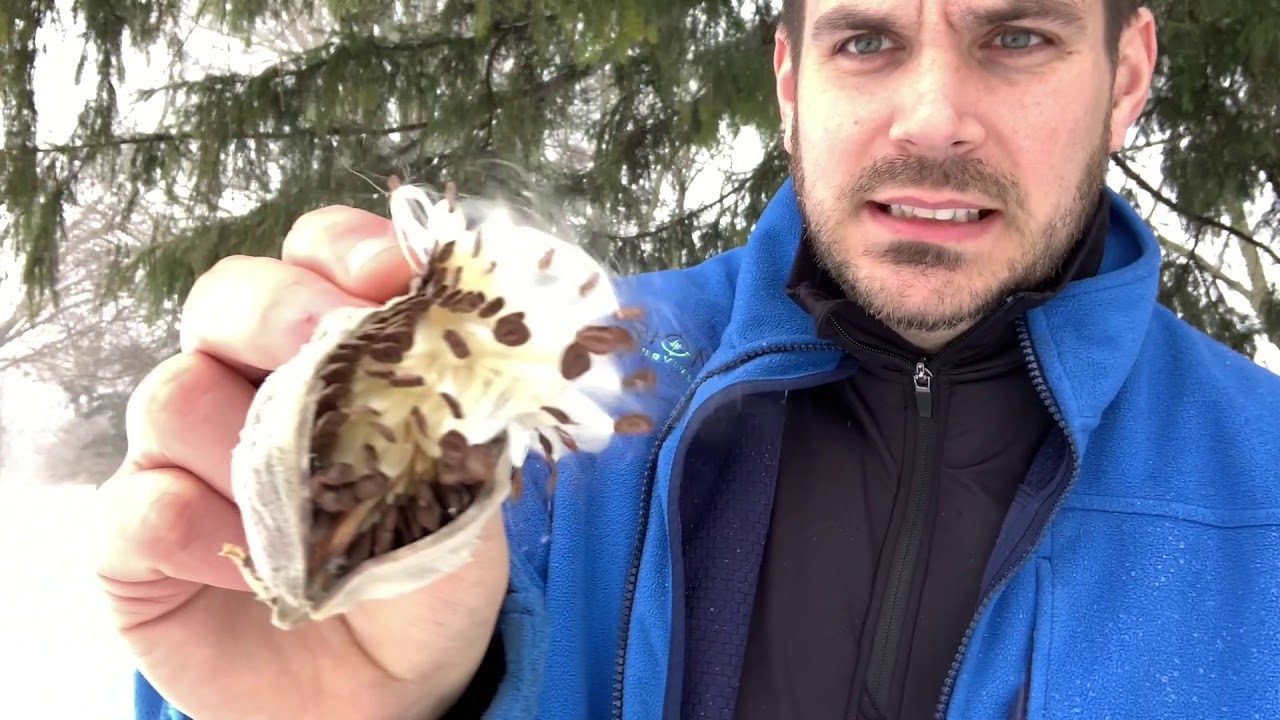 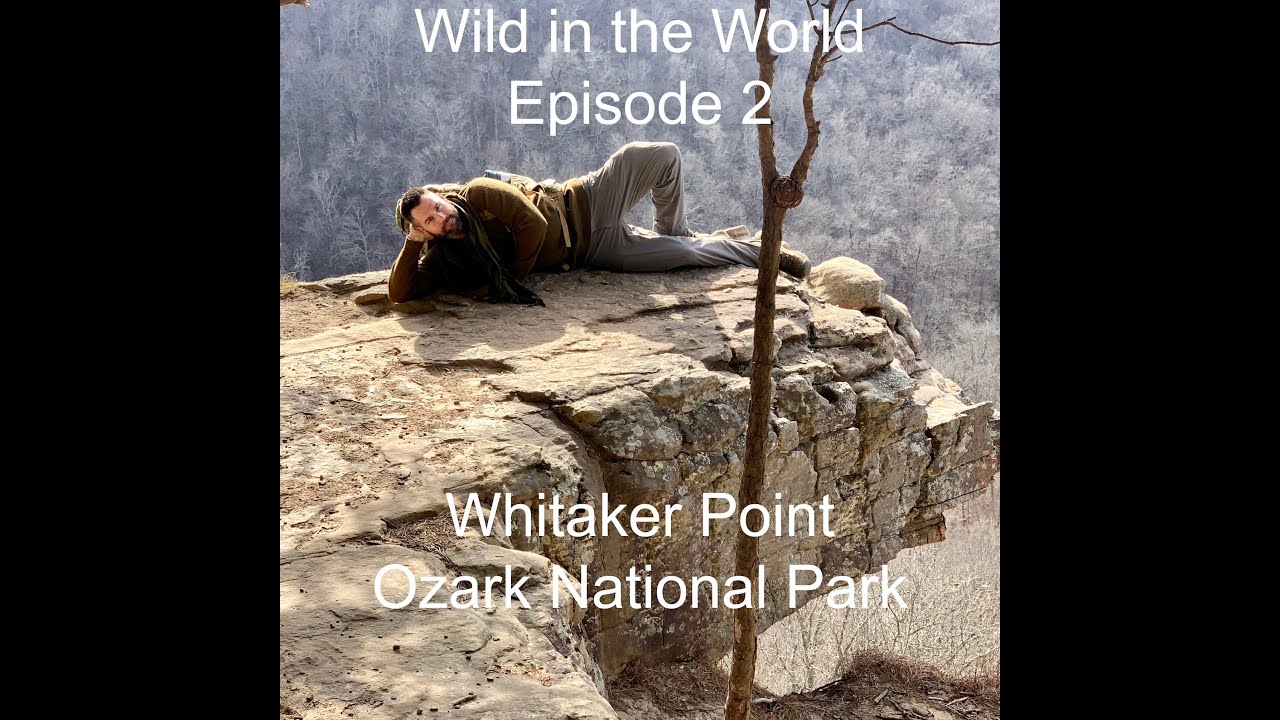 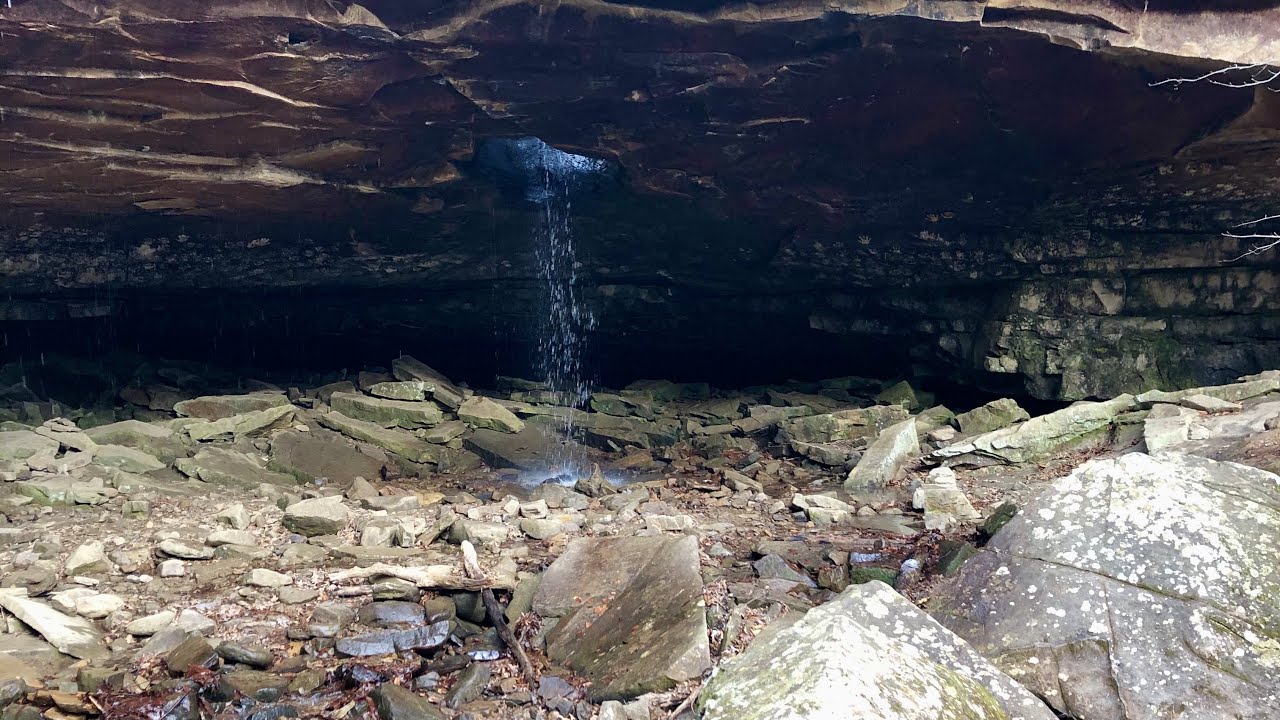 H20 on the Go: A Review of the SteriPen

The Haversack of Death: A Gear Review from the Civil War Era